Home » The Mashrokit Blog » Can Paid Promotion on Facebook Win the Elections?

The State of Israel is approaching its third election campaign in the space of 12 months. This is a good opportunity to ask whether the parties running for election are using their election budgets correctly for paid promotion on social media, and whether a more professional investment might yield better results at the ballot box.

Official Facebook figures reveal that more than 17 million shekels have been invested in paid Facebook promotion on political, social and public content since last August. Heading the list of spenders are Blue and White, Likud, The Zionist Union, and the Labor Party, with the Central Elections Committee also required to designate its content as earing a political message.

It should be pointed out that not only political parties are required to designate content as political. Any Facebook page attempting to promote paid content with public, social or political significance is obligated to inform Facebook about the entity funding the content and to disclose identifying details such as contacts, a physical address, website etc. This requirement of Facebook arose following Russia’s supposed foreign influence in the last US presidential elections.

So, does a larger investment in paid promotion on Facebook guarantee better electoral success?

If you ask Moshe Feiglin, apparently not. His Zehut Party contested the first elections in 2019 and was, until the last moment, considered one of the surprises of the campaign. The sums invested by the party in paid promotion on social media and other channels far exceeded the norm. The digital results reflected this investment: Feiglin’s Facebook page and Twitter account achieved higher numbers than those of many politicians who were successfully elected to the Knesset. The number of hits on the party’s Wikipedia entry was almost identical to that of “Blue and White”. And yet, despite the “buzz” Feiglin aroused via his online activity, his party failed to garner enough votes to cross the threshold.

The Noam Party that contested the second election, invested over NIS 183,000 in promoting its content via Facebook, yet failed to gain election. A third and final example is the politician who dared to stand against Binyamin Netanhayu in the internal Likud election for the position of party chairman only a short time prior to the third round of national elections. According to Facebook, Gideon Sa’ar invested almost NIS 73,000 in paid Facebook promotion but still lost to Netanyahu by a wide margin.

Budgetary investments that don’t produce results are not unique to politicians and political parties.

In the business world we can point to many examples of brands which invest funds in paid promotion on social media without generating the desired outcomes. One of the common problems is the failure of a client’s marketing executive or of a service provider’s digital and advertising office to understand the process that the web user needs to undergo before making the desired decision to purchase a product or service and in our case, vote in the elections.

In general terms, we can refer to two central processes that the internet user needs to undergo in order to perform the desired action. First, he must become familiar with the party and then, in the second stage, identify with it to a degree that leads him to cast his vote in its favor. Many advertisers in the business world approach internet users as if they are already familiar with their brand or service, and act like a suitor proposing marriage on the first date. Other advertisers create successful videoclips and interesting ads but forget to advance further and bring the user to the next stage with a clear call to action that justifies the investment.

Facebook is one of the most successful tools for combining these two processes, both confronting potential new voters with targeted focused messages and bringing them to vote.  For example, a party can post a successful 2-minute clip that creates broad awareness for its agenda, and then present follow-up ads that include personal messages associated with the location, family status or fields of interest of only those users who watched more than 50% of the first general clip, thereby giving them the feeling that the party is going to help them personally. The party may target these users repeatedly with several different messages, ultimately causing them to vote, using Facebook and other tools.

For most of the parties contesting the upcoming elections, this will be the third contest within a year. I wish all the parties, especially the smaller ones that are forced to use their promotion budgets in a measured manner, that they utilize them wisely both to increase exposure to new audiences and to generate high-quality action on election day. 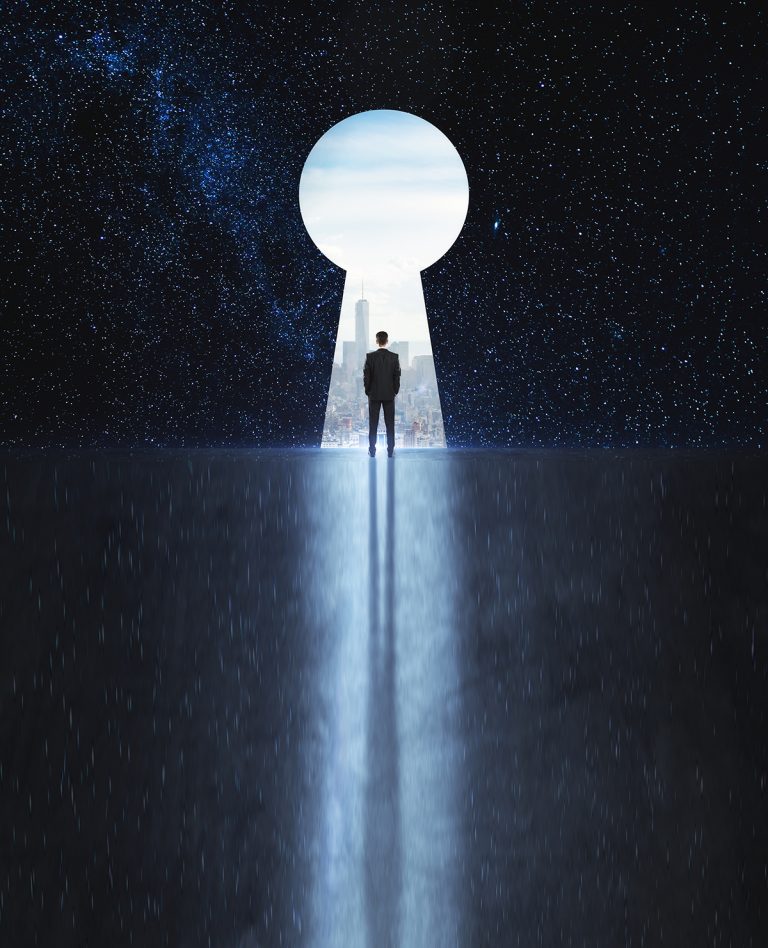 Make the best of the situation

Google My Business – The Free Way to Promoting Your Business

Locate yourself on Google business map

Turn up the Speakers! Music in the World of Digital Advertising

This is how music will upgrade your brand digital activity